Each March, the Academy of Nutrition and Dietetics hosts National Nutrition Month® as a time to learn about healthy eating.  Throughout March 2022 at both the Aurora Public Library and Dillsboro Public Library, you can find displays of nutrition-related books in the juvenile non-fiction and easy books sections of our collection.  Here are just a few of the books you might find, which you can place on hold through your online library account or by calling the library at (812) 926-0646 for APL or (812) 954-4151 for DPL.

In 1994, the organization then known as the Craft & Hobby Association declared March to be National Craft Month.  In 2017, the organization rebranded to the Association for Creative Industries, and just last year they merged with the International Art Materials Association.  Despite the changes, National Craft Month is still going strong as a time for people to get creative with materials such as fabric and yarn…beads and jump rings…paper and paint…clay and glaze…or just plain found objects.

Here is a small sample of the craft books you can find at APLD:

Whether you’re learning a new skill or further developing an old one, we would love to see your crafts this month!  You can submit pictures to jamie@eapld.org to be posted to our Facebook page, Aurora Public Library District.

As the nearest major metropolitan area, many of our patrons have grown up thinking of Cincinnati as their second home.  We follow the wins and losses of the Cincinnati Reds and Cincinnati Bengals.  We shop and dine in Cincinnati, enjoy the arts in Cincinnati, and feel a little pride when someone from Cincinnati achieves success.  Yet, how much do we really know about the origins of this city we love like it’s our own?

The land on which Cincinnati now lies once belonged to a group we refer to as the Fort Ancient Culture, descendants of both the Adena Culture and Hopewell Culture.  Spanning from 1,000 to 1,750 CE, Fort Ancient was an egalitarian culture of hunters and farmers, with primary food sources including black bear, elk, white tail deer, beans, squash, and maize.  Their pottery was made with a coiling technique, and the main material used in tools was stone.

Fort Ancient artifacts have been found in a number of sites in what is now the Cincinnati area, including the Clough Creek and Sand Run Archaeological District (along the Little Miami River), the now-closed Turpin Site (less than 2 miles away and further east from the river), and the State Line Archaeological District (surrounding the Ohio/Indiana border by US 50).

Throughout most of the 1700s, the ancestors of the modern Miami and Shawnee Native American tribes lived on land that encompasses Cincinnati’s current borders.  In 1787, Benjamin Stites of New Jersey explored the newly formed Northwest Territory and advised his friend and former member of the Continental Congress, John Cleves Symmes, to purchase land there.  Symmes did his own exploration and was enticed by the land between the Great Miami and Little Miami Rivers.

Symmes returned home and formed a land development company called the Miami Company.  In August of 1788, he and his wealthy associates petitioned Congress to let them purchase the land he had scouted.  About 515 square miles were bought in what has been referred to as both the Symmes Purchase and the Miami Purchase, and the land makes up modern-day Hamilton, Butler, and Warren Counties.

Three settlements promptly arose in the region: Columbia, North Bend, and Losantiville.  As more European settlers filtered into the area, land conflicts arose between the settlers and the native tribes.  In January 1795, negotiations began for a treaty in which both parties ceded control of certain areas, while still allowing the Native Americans to hunt to the south and east of the boundary line and the Europeans to establish trading posts to the north and west.  This Treaty of Greeneville was signed on August 3, 1795 by the Miami and Shawnee tribes of the current Cincinnati area, along with the Chippewa, Delaware, Eel River, Kaskaskia, Kickapoo, Ottawa, Piankashaw, Potawatomi, Wea, and Wyandot tribes.

By the time of the Treaty of Greeneville, the central settlement of Losantiville had been called Cincinnati for five years.  Arthur St. Clair, governor of the Northwest Territory, renamed the settlement on January 4, 1790 after the Society of the Cincinnati, a fraternal, hereditary society celebrating the achievement of American independence.  The society, in turn, was named after Lucius Quinctius Cincinnatus, a Roman who lived from about 519-430 BCE and temporarily was appointed as dictator to handle a war emergency.  Cincinnatus became a legendary figure of civic virtue, a dedication to the common welfare even at the expense of individual interests.

January displays at both the Aurora Public Library and Dillsboro Public Library feature photographs from and books about Cincinnati, where you can learn how the city was shaped from these early beginnings through the present day.  Some of the books available include:

“Where’s Waldo?”  We’ve been hearing a lot of that question lately.  Waldo is a popular guy, and we often have to answer that he is out visiting with other patrons.

Waldo, our hero in the red-and-white striped shirt and hat, made his debut in September 1987 in the book Where’s Waldo?  Known by a variety of names throughout the world, such as Wally in many other English-speaking countries, Waldo is a creation of British illustrator, Martin Handford.  Over the course of seven primary books and numerous activity books, Waldo has traveled through time and space, visiting pirates and pyramids, film sets and fantasy worlds. 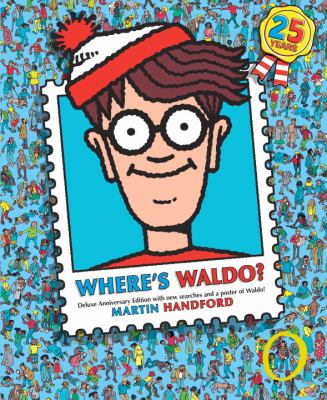 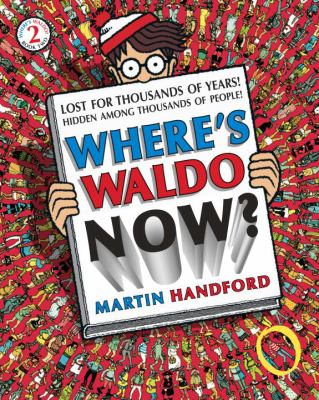 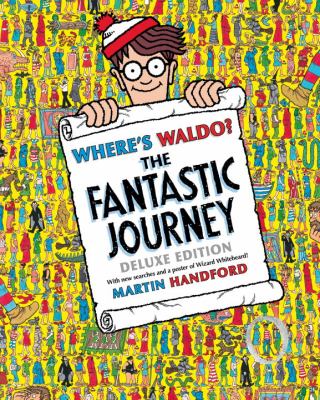 If you’d like to wait for Waldo to return, you can place any of these books on hold through your online library account, or request other books in the series through the Interlibrary Loan request form.  Both of these options can also be done by speaking with a staff member in person or by phone.

In the meantime, we also have several other series of hidden picture books that may interest you.  There are multiple books in each series at both the Aurora Public Library and the Dillsboro Public Library.  Here is a peek at some of the options:

The Spot It, Learn It! Series: 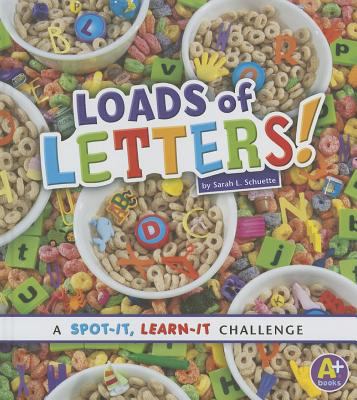 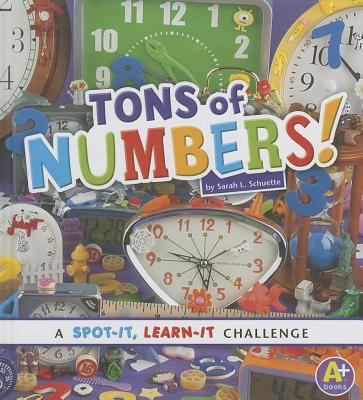 The Look and Find Series: 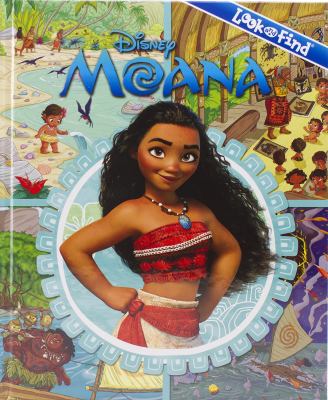 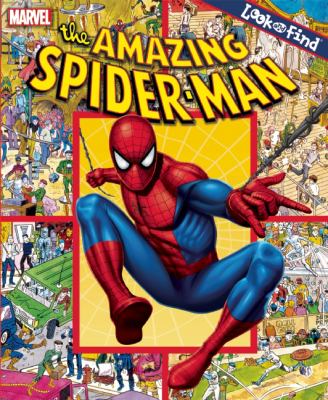 The I Spy Series: 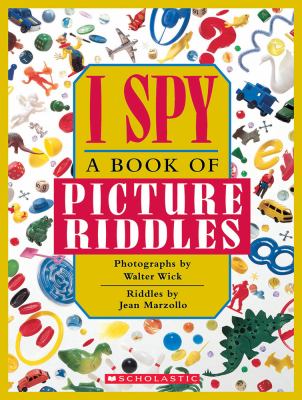 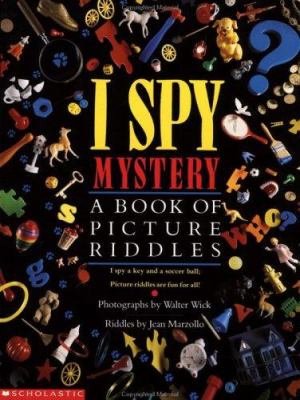 The Can You See What I See? Series: 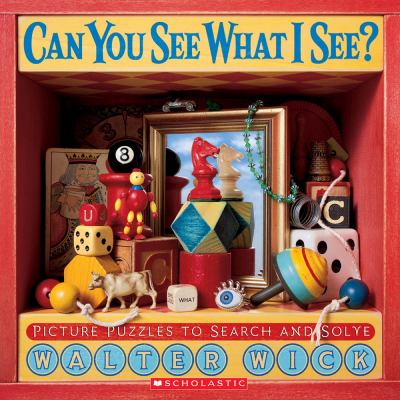 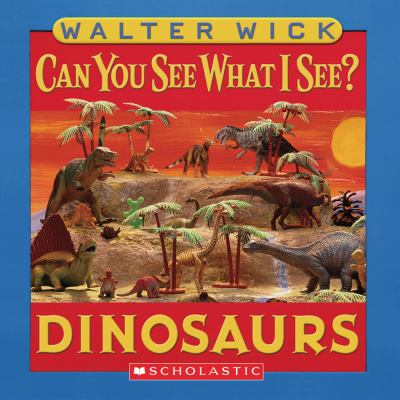 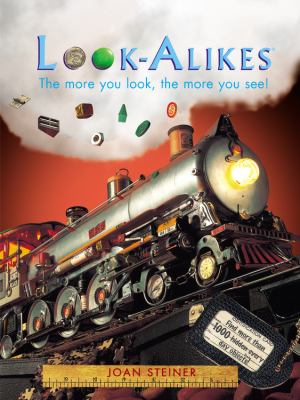 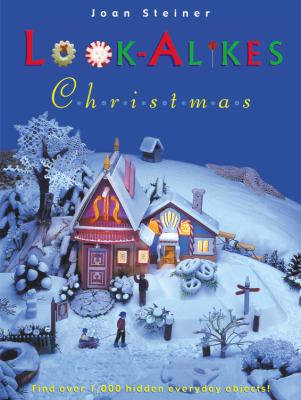 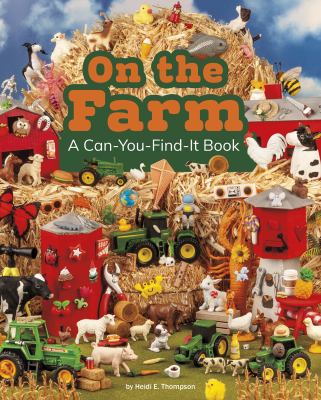 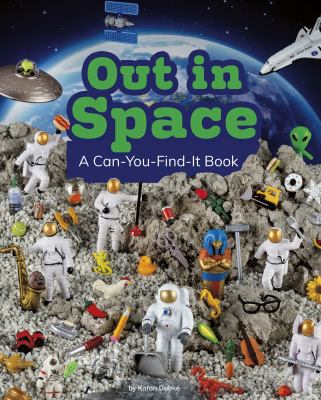 These hidden picture books will be on display in the children’s areas at both the Aurora Public Library and the Dillsboro Public Library throughout December 2021.  There also will be a hidden picture activity to participate in at each location – on the bulletin board in Aurora and on the wall in Dillsboro.  Happy hunting!

The Aurora Public Library District would like to invite you to view a new pop-up display from the National Archives and Records Administration commemorating the 225th anniversary of the establishment of the first tend amendments to the United States Constitution, The Bill of Rights. The display, entitled The Bill of Rights and You, allows modern Americans to connect with the people, places, and events surrounding one of the most cataclysmic events in American history. The exhibition features the history of the first ten amendments, shows how each amendment protects citizens of the United States, and demonstrates how we, as Americans, exercise the rights outlined in the amendments.

“The Bill of Rights represents the Founder’s vision that it would be the people, through votes, that could change the Constitution with enough consensus. And when the people desired a Bill of Rights, our first ten amendments were added to our governing charter.” — Jennifer Johnson, The Bill of Rights and You co-curator.

This display is organized by the National Archives and Records Administration, and traveled by the National Archives Traveling Exhibits Service (NATES). The exhibit will be on display at the Aurora Public Library on the upper level until the end of January. If you would like more information about the Bill of Rights and U.S. Constitution, check out our catalog or stop by the library today.